Better known at Mowbray House as Mr Whippy, Whipphound came good after finishing second twice since joining us earlier this year.  Given a nice ride by Rachel Richardson, Mr Whippy was nearly knocked off his feet in the first furlong but recovered well to travel strongly and win by three parts of a length. 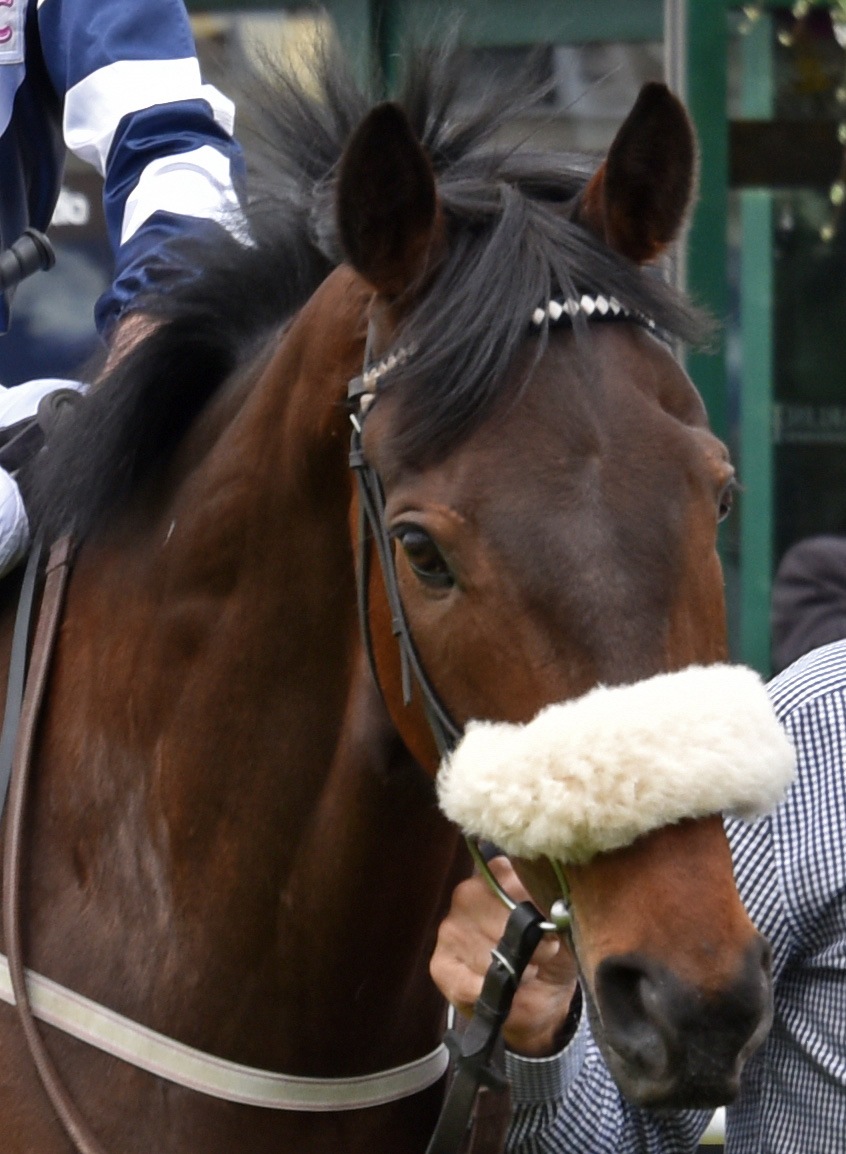 "A low-grade sprint handicap and there was plenty of early speed, suiting those coming from behind.  WHIPPHOUND, off the same mark as when second over C&D two outings ago, bounced back from a disappointment at Newcastle last time to win for the first time since 2014. Everything went right on this occasion, though, and he´ll do well to follow-up."