VIC had been a star for the yard but had proved challenging at times which made his successes even sweeter.  Sent to us by Middleham Park Racing in August 2012 for a change of scenery we soon realised Vic was less than straight forward!  He trashed horse boxes, his back shoes and some times himself as well as proving difficult in the stalls but as time went on we learnt how best to deal with these quirks and perhaps the old boy mellowed a bit too!  We referred to his quirks and the way we dealt with them as Vic's "Special Needs"!

We soon found that eye shields had a calming effect on him in the stalls and he passed several stalls tests until he had special dispensation to go last every time.  We also discovered that travelling him in the eye shields made for a much less bumpy ride to the races and if we left them on him in the stable yard at the races he'd weave less too!

Vic could hang like a gate and chucked several races away most memorably at Beverley in 2015 when he was only beaten half a length after hanging all the way to the stands rail.  Vic won six races for us and was also placed 11 times, he provided MPR and the Beer Stalkers as well as the team here with many great days.  So it was sad when I took Vic to the vets with an injury and didn't bring him home.  We miss greedy Vic being the first one waiting at the gate to be let in for his lunchtime feed.

Vic at the races 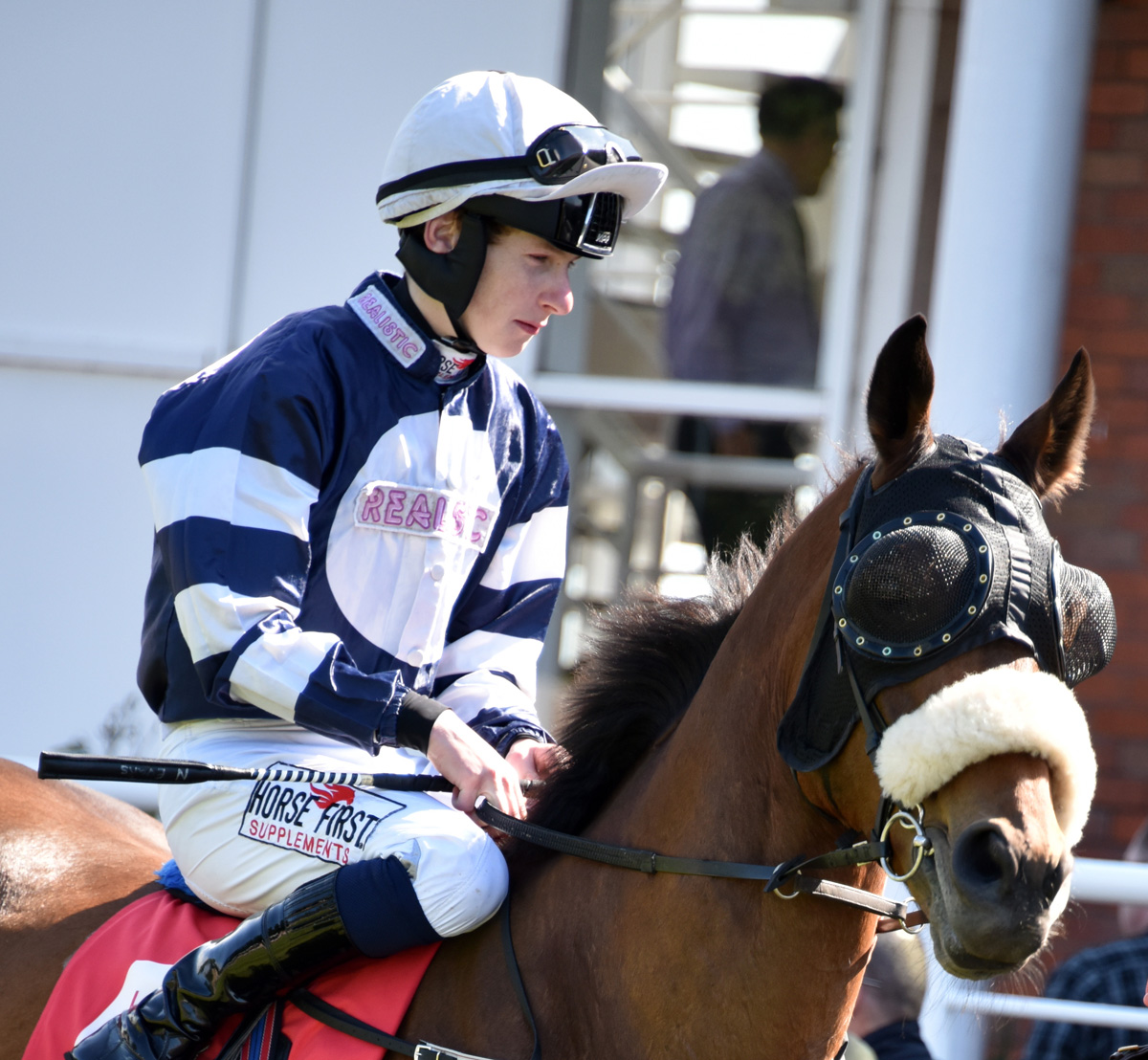 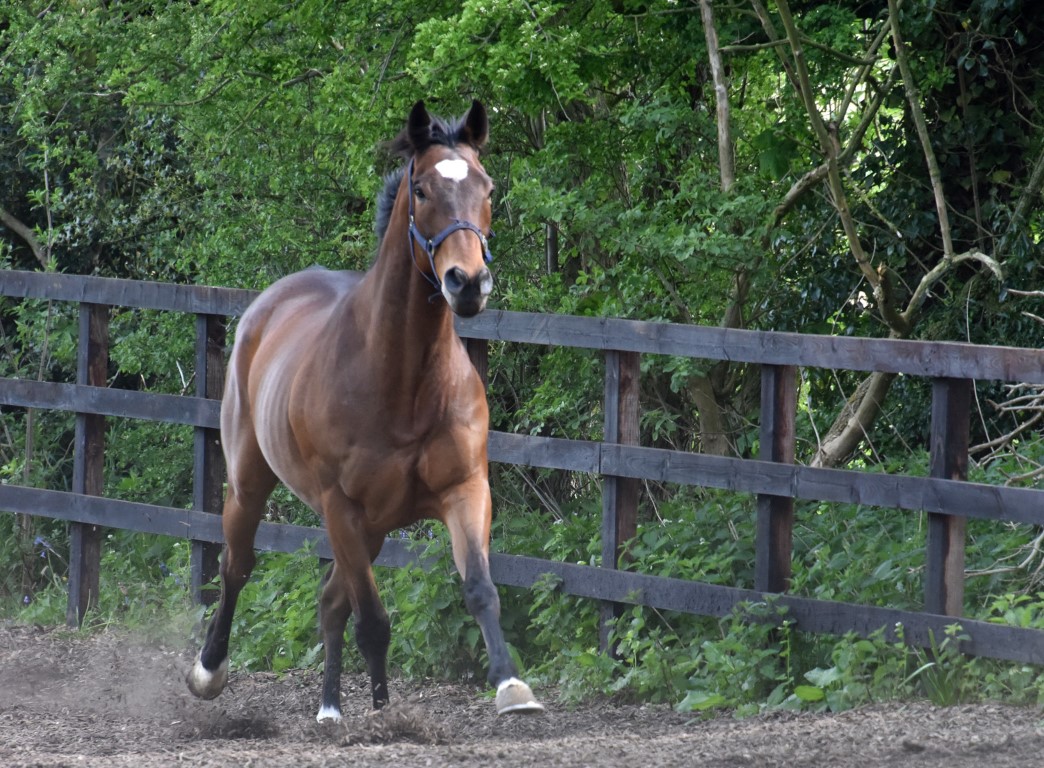 Tory leads the group on Vic

Anna and Victoire De Lyphar lead Tory and Be Perfect

Anna and Vic lead the string

Anna and Vic lead Tory on Be Perfect

Ryan unloads Vic at Redcar in May 2014