DUBAI DYNAMO (DD) has been one of the flag bearers for the yard.  It started with a brief conversation with Robin Johnson at Carlisle.  He'd like to buy a horse to send me at Tatt's Horses In Training sale later in the year.  We met at Newmarket, looked at several horses, none of which were in our price range until Dubai was led into the ring.  The 90 rated, 4yo son of Kyllachy had shown decent form as a 2yo but gone off the boil.  He was purchased for £6000, brought home to Stillington and rested over the winter.

The Bottom Liners ownership was set up and DD ran twice the following February before winning at Wolverhampton in March.  He also won at Newcastle and  Newmarket under Hayley Turner that year as well as giving us a trip to Royal Ascot.  The next year he struck up a great partnership with PJ McDonald who went onto to ride him on 70 occasions winning 9 races on him.  DD loved Ripon; he ran there 28 times, winning 5, placed 2nd five times and third twice.  DD gave me many special days including when winning the Ripon Rowels but the best day was riding him myself at York last year in the Macmillan Cancer Care charity race.  A lot of time and hard work had gone into fundraising, loosing weight and getting fit and Dubai didn't let me down! We WON!

Dubai ran 166 times, won 18 races as well a being second and third 32 times.  He could be grumpy, wasn't easy to tack up or groom, did like to take the mickey out of the farrier when he was feeling well by acting like a yearling who'd never had shoes on and if thought he should have been turned out and was still in his stable would kick s**t out of the door!

Sadly DD came back from his last race with an injury that at 12yo is career ending but after a couple of months box rest he'll be fine to spend a long and happy retirement with us here at Mowbray.

In the stables after winning at Hamilton

The crowd at Ripon love Dubai

In the pre parade ring at Ripon

Posing with Ruth to promote the charity race 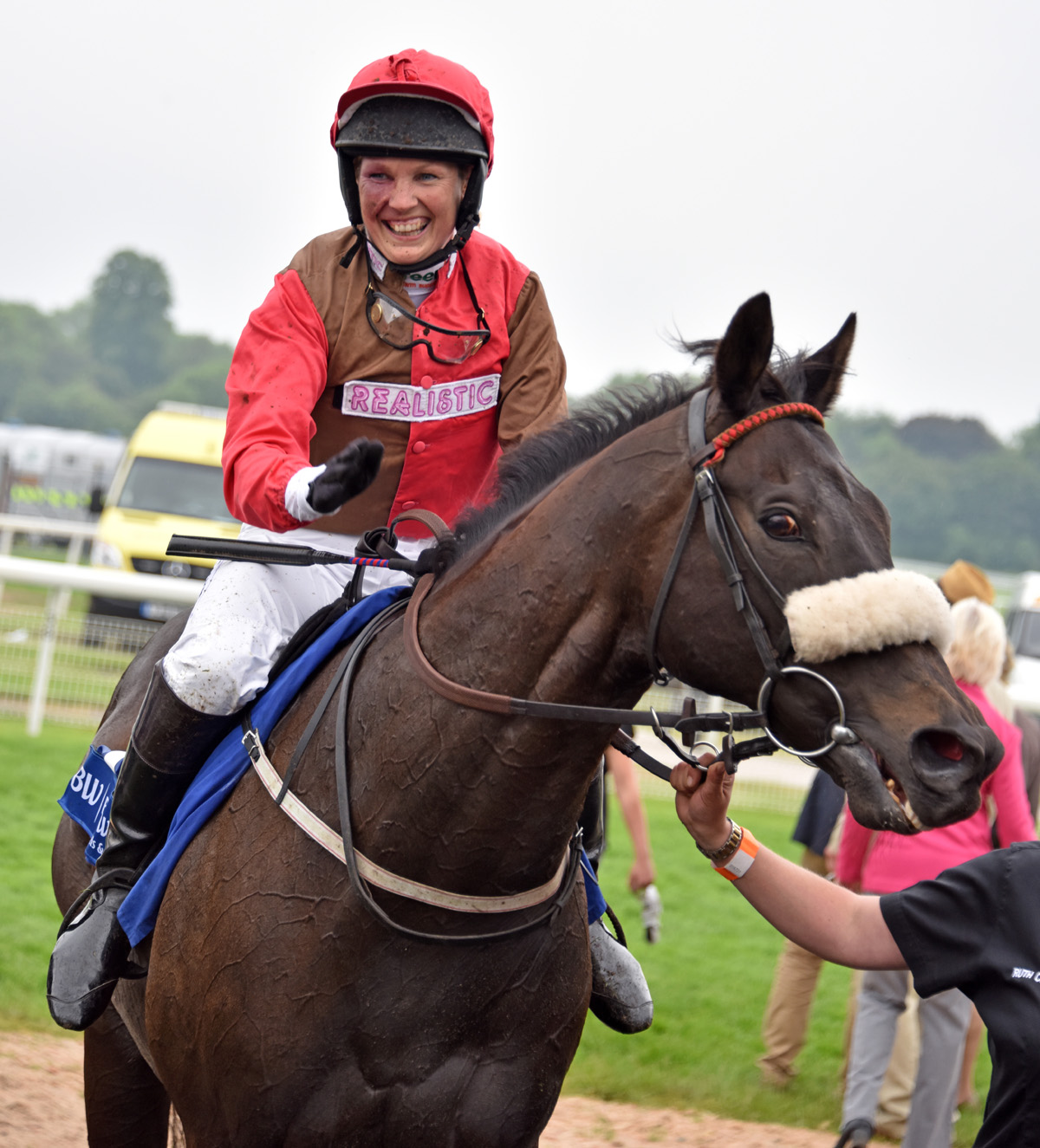 After winning the York Charity race

Leaving the paddock for the York charity race

Ruth on Dubai at York